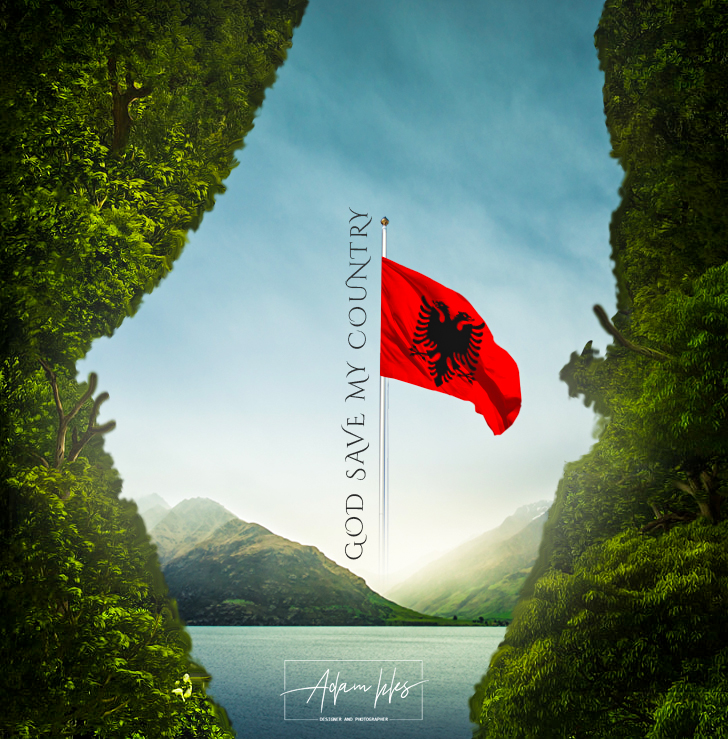 Albania, country in southern Europe, located in the western part of the Balkan Peninsula on the Strait of Otranto, the southern entrance to the Adriatic Sea. The capital city is Tirana (Tiranë).

Albanians refer to themselves as shqiptarë—often taken to mean “sons of eagles,” though it may well refer to “those associated with the shqip (i.e., Albanian) language”—and to their country as Shqipëria. They generally consider themselves to be descendants of the ancient Illyrians, who lived in central Europe and migrated southward to the territory of Albania at the beginning of the Bronze Age, about 2000 BCE. They have lived in relative isolation and obscurity through most of their difficult history, in part because of the rugged terrain of their mountainous land but also because of a complex of historical, cultural, and social factors.
Post a Comment
Share
Labels#Albania, #Europe
Newer
Older